The Lakes and Ponds Program participates in the National Lake Assessment, a national survey of lakes in the Unites States that gets underway every 5 years.  Each state visits a randomly selected suite of lakes over the course of a summer, which are sampled for water quality indicators ranging from nutrient concentrations to plankton composition.  Data analysis provides a broad overview of lake quality across the nation.  Rather than allow an evaluation of an individual lake, these probablistic surveys provide a perspective on state, regional and national trends in water quality.  Results from the 2007 survey revealed Vermont’s loss of shoreline habitat when compared to the region and the nation, and led to our increased efforts to protect these critical locations.

In February 2016, the EPA released a paper looking at the broad scale trends in phosphorus concentrations revealed through the National Lakes Survey and its sister effort, the National Rivers and Streams Assessment.  Data from the surveys indicated that median total phosphorus (TP) across the US increased from 26 to 56 ug/L in streams between 2000 and 2014.  The median TP in lakes increased from 20ug/L in 2007 to 37 in 2012.   The percentage of lakes with <10ug/L TP decreased from 24.9 to 6.7 between 2007 and 2012.

One possible explanation for the trend might be increased atmospheric deposition from dust, ash and combustion particles from the burning of fossil fuels.    Atmospheric deposition has long been considered to be a very small source of nutrients to surface water. This study indicates that we need to reconsider that assumption. 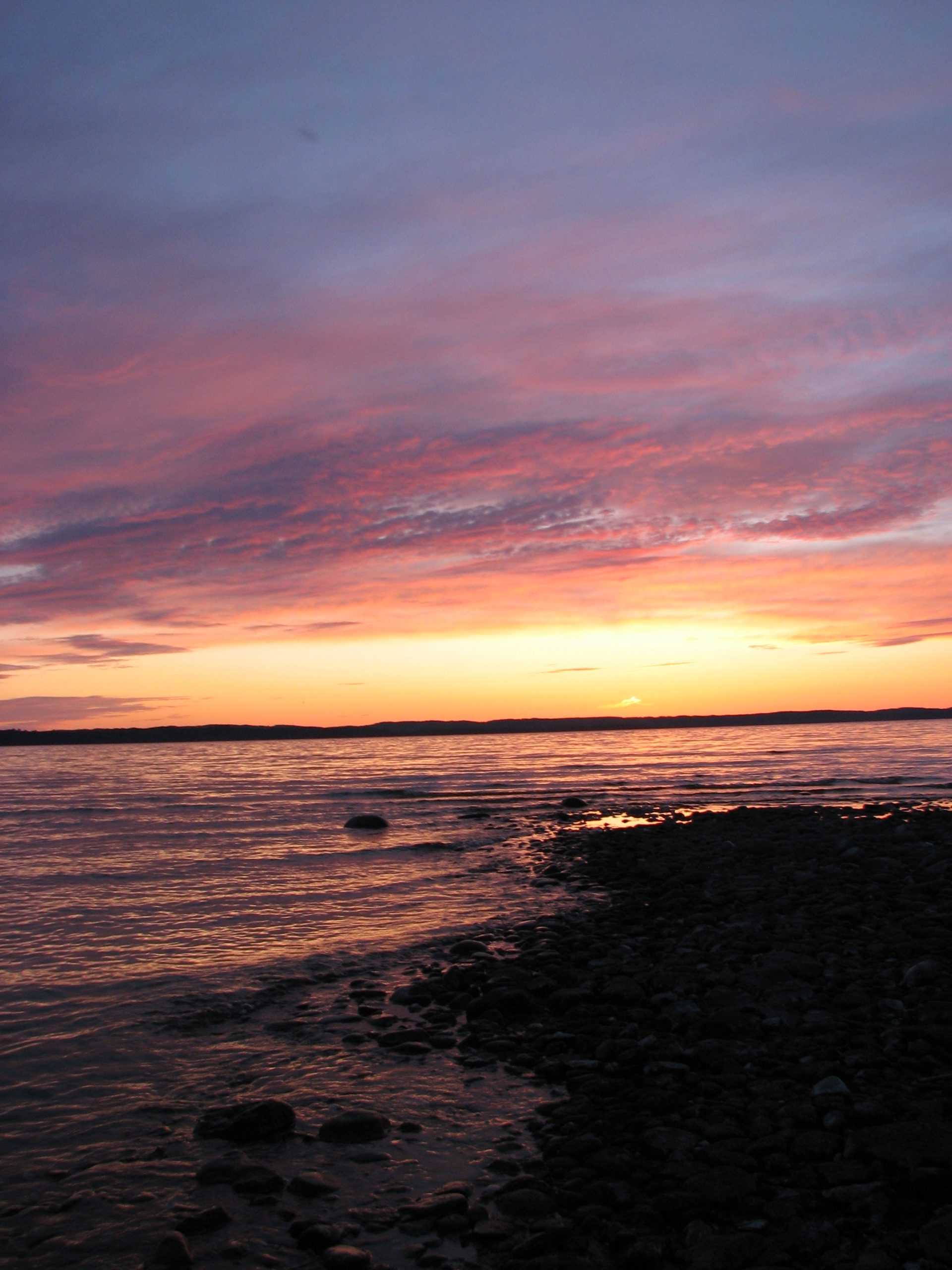